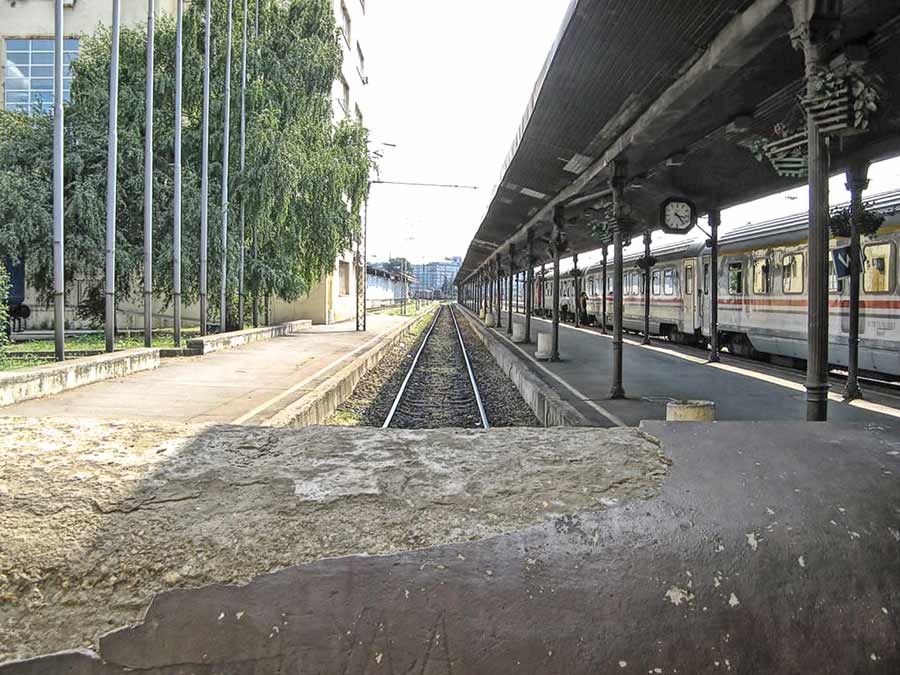 This is a story about the railway stations in Bač, Novi Sad, Sremski Karlovci, Petrovaradin and Belgrade, about how Serbia […] 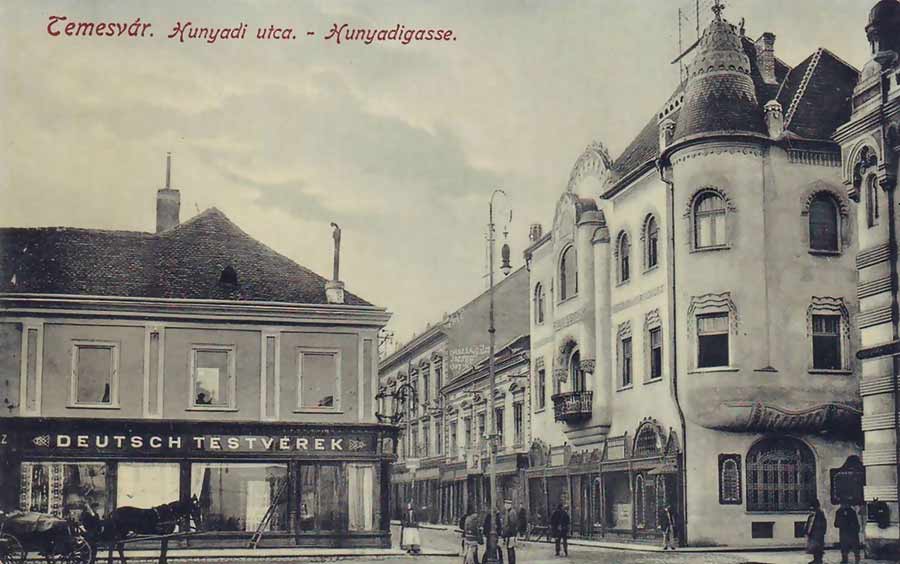 November 1st, 1918 – 100 years since establishment of Banat Republic “Empress Karl and Empress Zita, why are you at […] 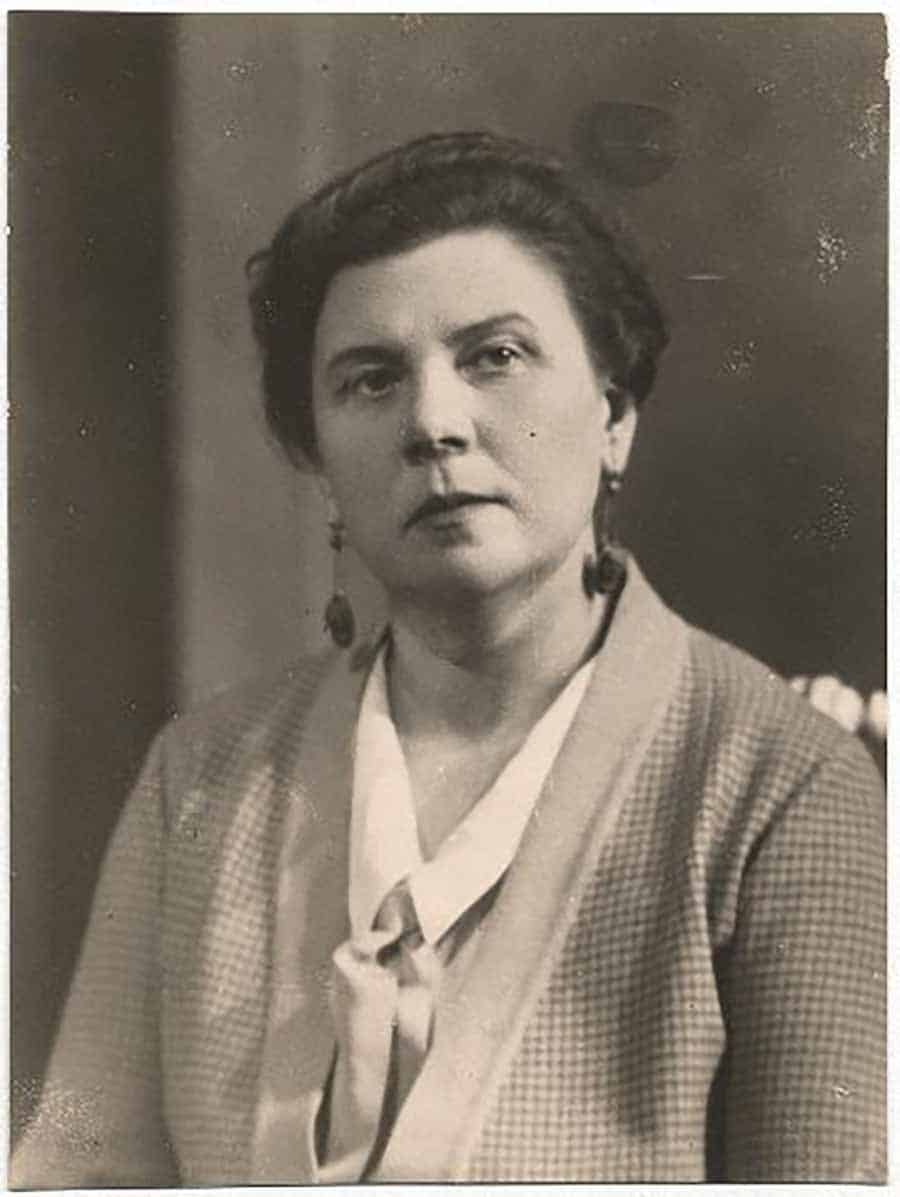 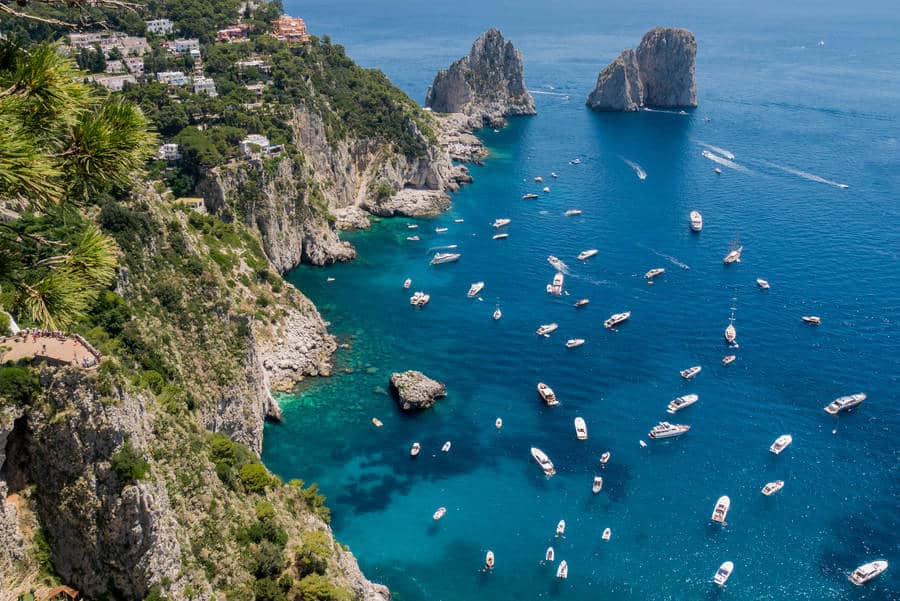 How a war far away, thousands of kilometres eastward from the Mediterranean, led to the birth of a vivid Russian […] 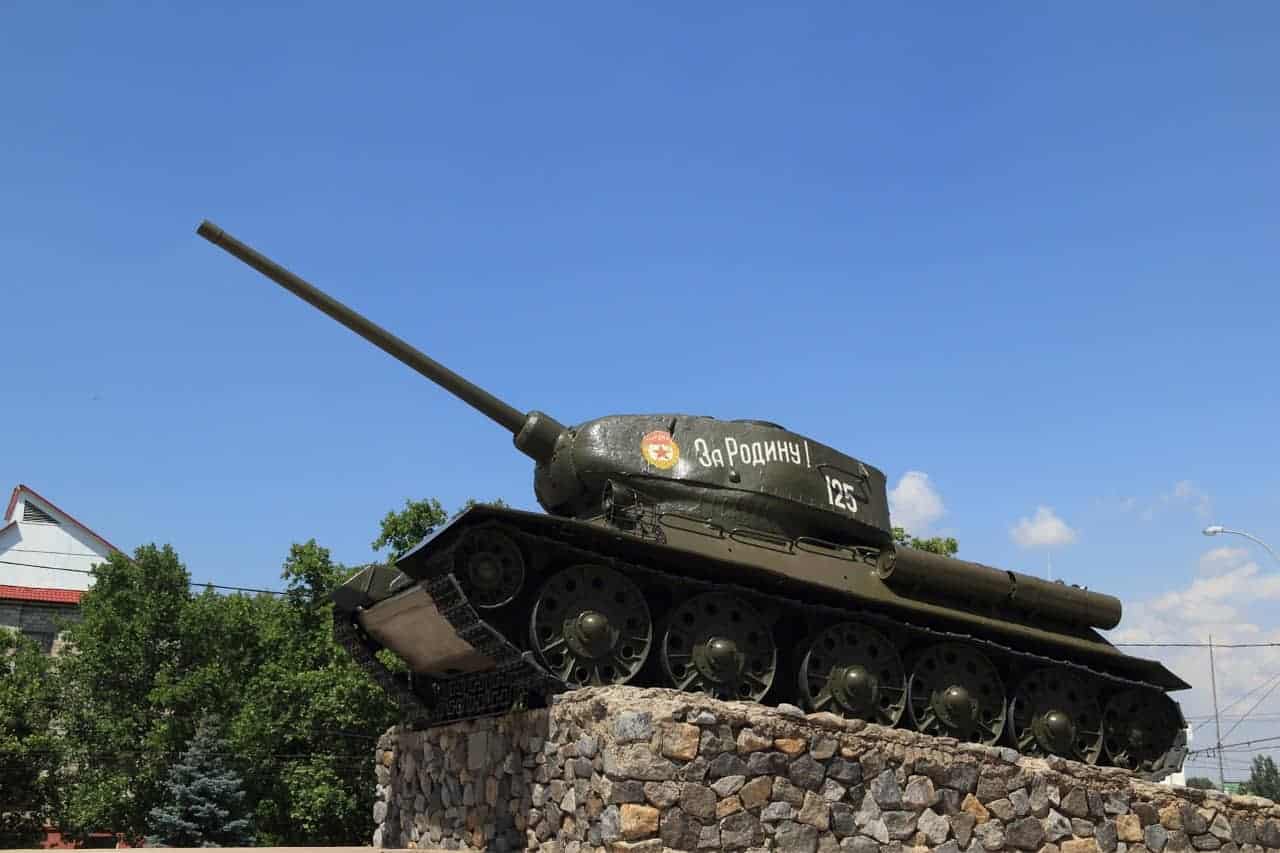 A road less travelled: Moldova and Transnistria Trapped in a “frozen conflict” from 1990, landlocked, poor, lying on the intersection […] 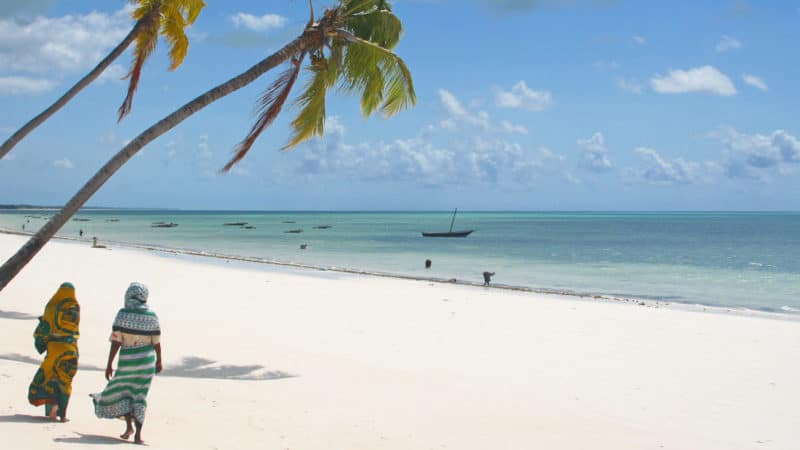 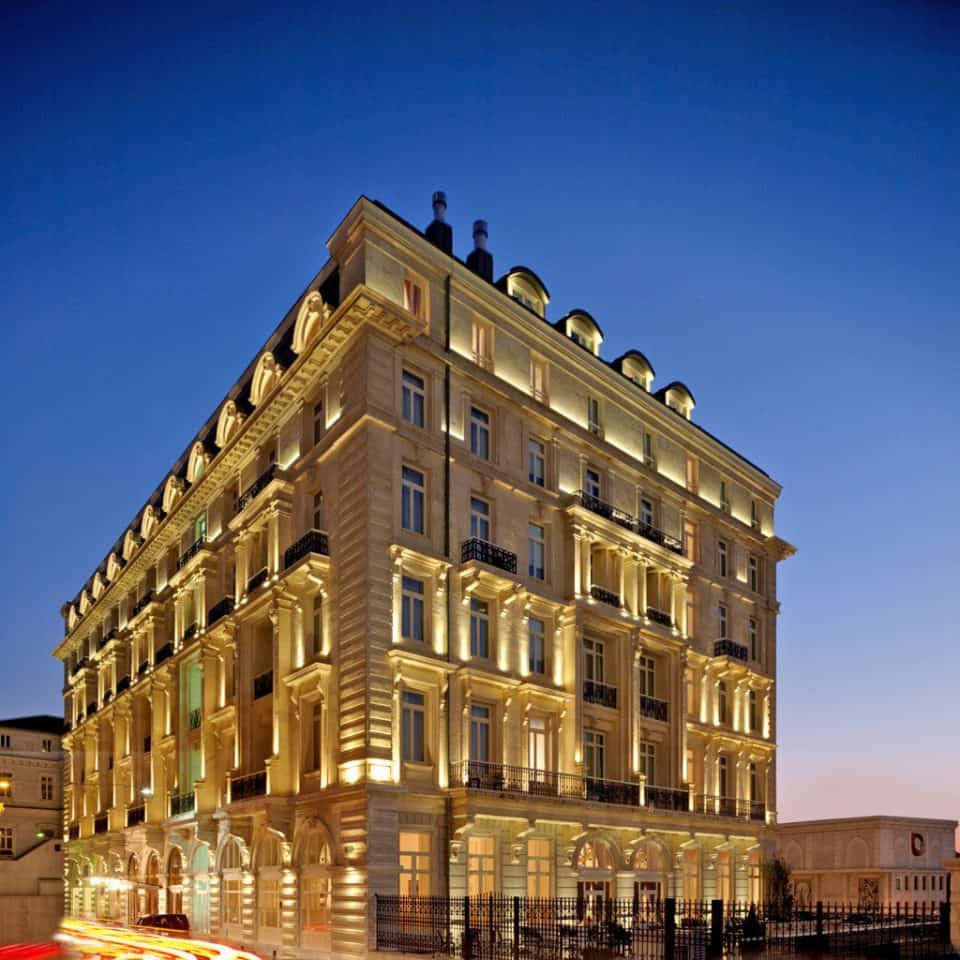 To all of you fans of the pre-war period, I would like to recommend George King’s novel called “Midnight at […] 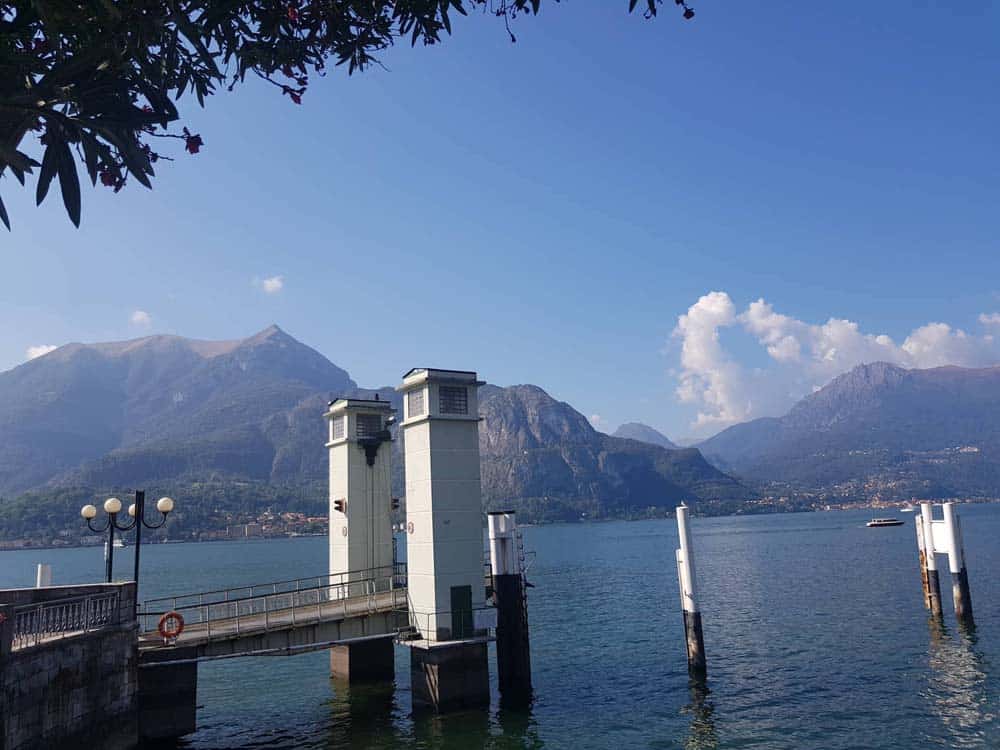 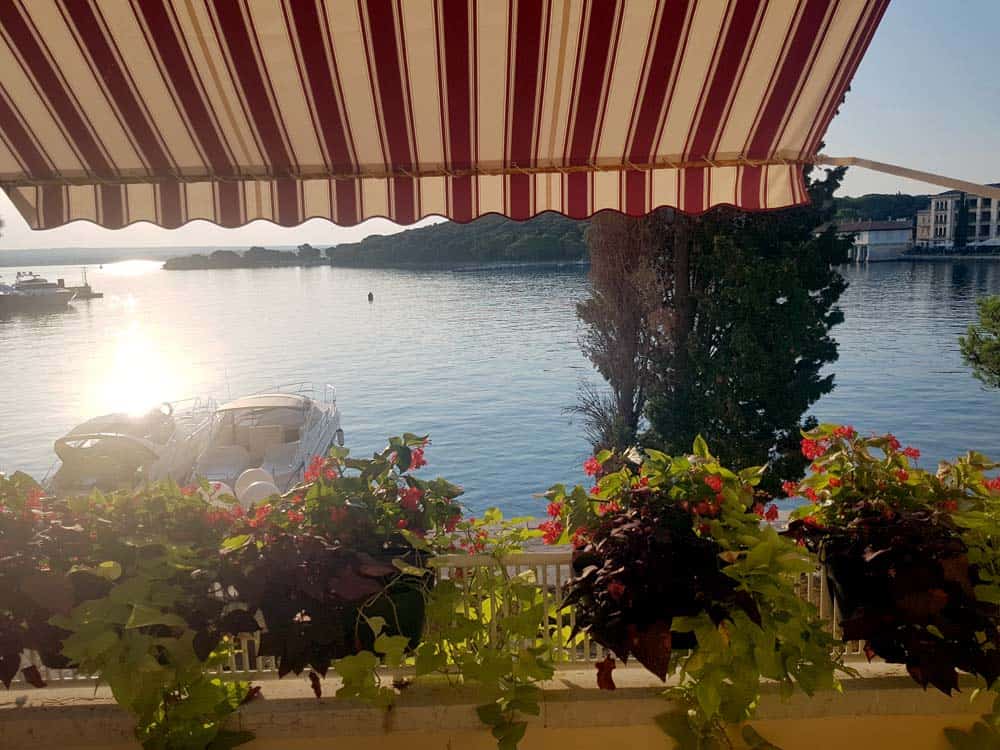 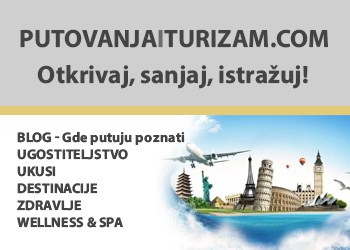